TMP Episode 3: Moving in Together

with Alex and Sara

Moving in together whether you are dating or just freshly married is hard. Making the choice is a big one and it certainly comes with its challenges. Who is cooking what? What chores should we share? Money …? I like to think that just about every couple that has made that push to live with one another has dealt with the same struggles as us and that’s exactly what we are going through on today’s episode of The Married Podcast.

Our Moving In Together Story

We started dating in February of 2009 and by August of 2009 we decided what a wonderful idea to move in together. I’d like to say we had really thought through all the things but I think honestly it was just – you’re fun to hang out with & I’m moving out anyways so let’s just do this thing together. Solid plan! Keep in mind this decision was made when we were merely 19 years old so we would definitely learn a thing or two over the next 11 years together.

We found the biggest struggles we had personally always had to deal with cooking, cleaning, money, sharing space, getting used to each other’s quicks, and some roommate struggles along the way.

We were learning who was good at cooking what and the style of cooking. Sara primarily used an oven for cooking lets say chicken fingers whereas Alex was always using a deep fryer. This was a pretty big learning curve that not all deep fryers burn down your house. We found the best way to avoid foodie arguments was to attempt to at least have an agreed-upon food plan to fall back on throughout the week. It’s okay if things swayed a little but just knowing what meals we had in the house to cook took out the guesswork of “what do you want to eat tonight?”

Chores. The one thing all 19-year-olds despise to do I’m pretty sure. We are happy to report we have gotten a lot better at this over the years and most people do! The biggest struggle was the fact that one of us was usually cleaner than the other. This leads to someone else being a little shamed for their bad habits or feeling a bit parented to pick up after yourself and help with the laundry, dishes, cleaning, etc. We came from very different backgrounds on this and thankfully after some time we have got it down to a simple – can you do this while I do this routine.

We did our best to keep this section as short as possible. Money talk is likely one of the hottest topics of unifying your 2 persons as 1 and there’s a good reason for that. People vary on spending habits and what they find “essential”. Now we plan on having a future episode all about this; however, until then a few tips we found useful. Number 1 is to simply communicate and find common ground on each other’s most important things. Understand that it’s okay for one party to make more than the other and that when they say “what’s mine is yours” it becomes very true in this sense. You are in this together and even the smallest choices in spending deserve a quick conversation to be sure everyone is on the same page – even if it leads to a disagreement about whether to spend or not to spend. We found having a budget carved out took out a lot of the guesswork on what we would “allow” the other person to do. The numbers were already there to follow we just had to listen and be good!

I think this is going to vary greatly from couple to couple. The only issue Alex and I still work through is my need for space when I sleep. As sweet as it looks in the movies I’m just not all that into being a cuddle bug haha I do my very best to remember to cuddle before I get “like a cat sleepy” but I think we have definitely come to a better understanding on this. However, whether it’s sharing your bed, bathroom, or just not having any alone time. Talk through that together and know it’s certainly not a person hit against the other person. We are humans and we definitely like to have things that feel like ours.

There is very likely no fix for quirks. However, they are things that you certainly have to get used to and do your best to solve. It’s fair to say that Alex can’t really fix his loud drinking … the verdict is still out but after years of some trial and error is insomnia has come to a point that doesn’t affect both of us all the time. Whereas my need to correct any little numbers is run so deep the words come out quite before I can get them back. Thankfully he has learned to mostly let it go but I know there are days where it just hits a certain nerve and it’s more laughing than it once was. Talk through quirks that can be fixed and do your best to breathe through some of the other things that maybe aren’t so fixable but are a bit irritating.

Take all the things we listed above and duplicate it times 2 plus take out the fact you are willing to be connected to 1 for a lifetime and BOOM roommates. They can be fun but it hasn’t been something we have had much luck with in the past. 1 out 2 roommates we no longer talk to  – not our own choice at this point but man that’s sad! Our thoughts on if you think a roommate could be a good idea would be to communicate a little more and have even way more understanding of their boundaries. It’s just different and something we never really perfected having as a couple. The cats and dogs are way easier!

Thank you so much for reading through another episode of The Married Podcast. Head on over to listen through the entire episode or if you are more of a watching person check out our YouTube channel for the entire real episode live in our very own home with a super cool neon sign. Don’t forget to leave any questions or comments in the section below and as always share away! If you loved this episode we would love to see you leave us a review <3 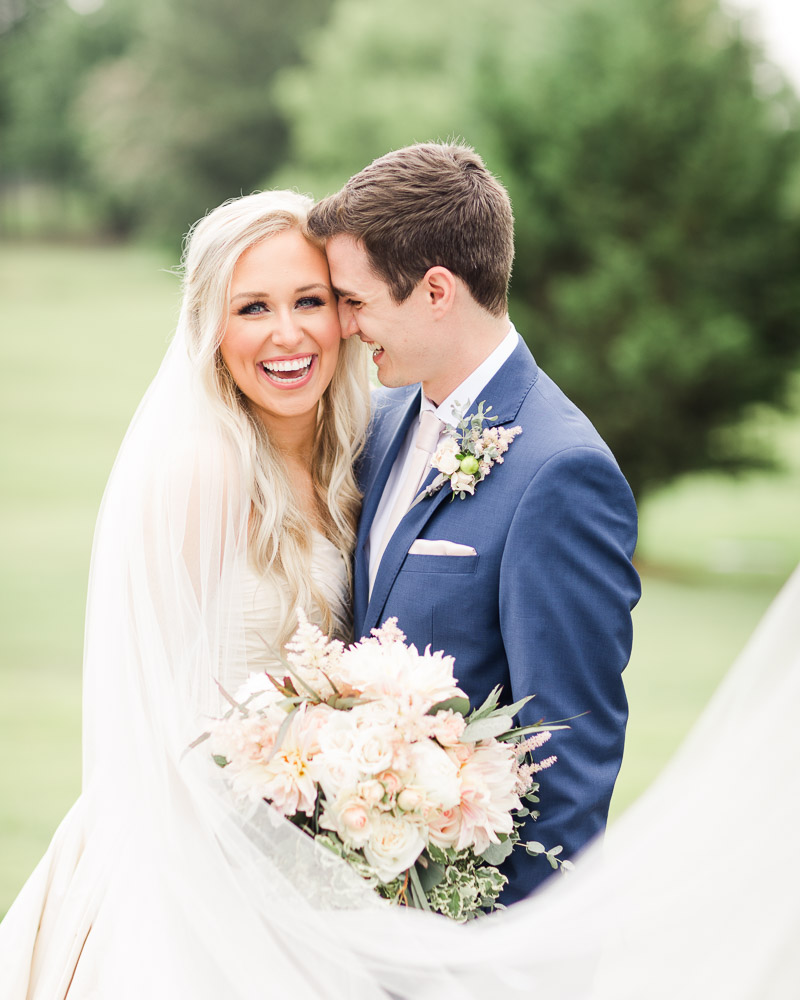 Spring Wedding at The Barn at Shady Lane 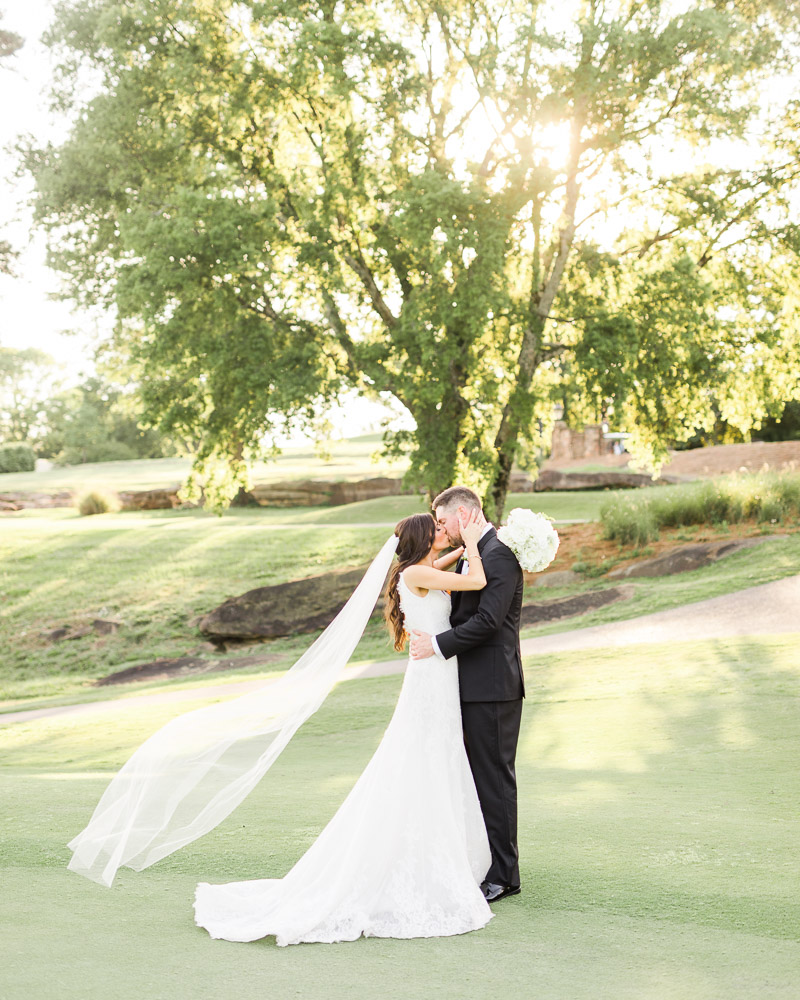 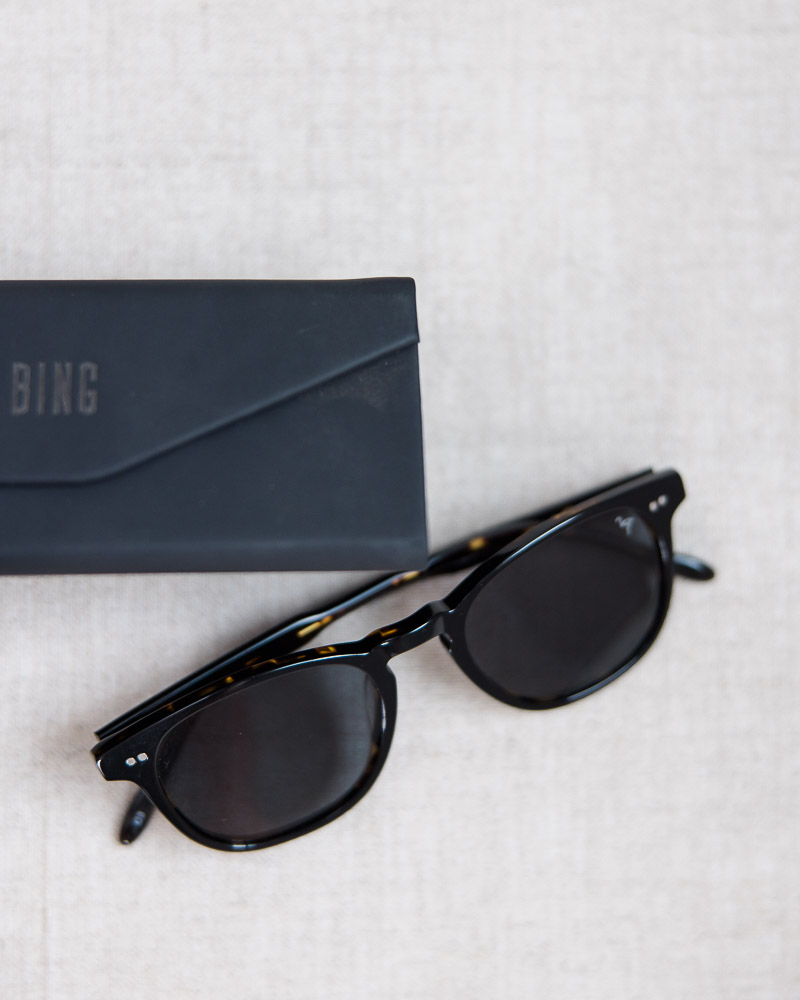 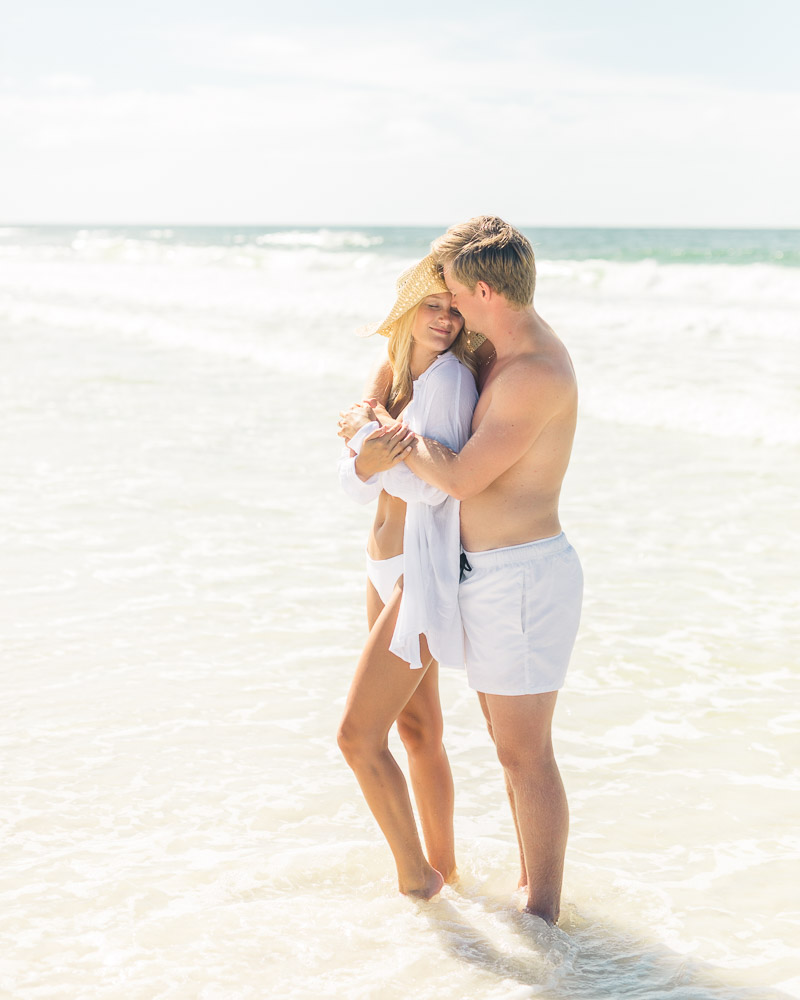 Still searching for the perfect photographers? Want Photos like these? We’d love to chat! Inquire now!